Michael was born and raised in Newport News, VA. He attended Heritage High School and Hampton University where he served as Drum Major in the marching band as well as a Leadership Fellow of the William R. Harvey Leadership Institute. Michael has always been involved in bettering his community and takes pride in the adage, “the greatest among you will be called servant”. Michael is most passionate about informing and empowering his community. He believes that a politically active citizenry is the best way to create an equitable society. 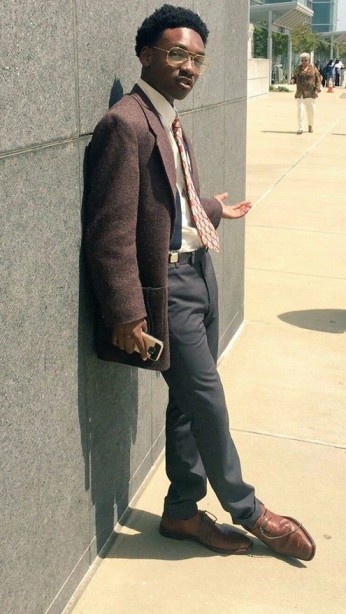